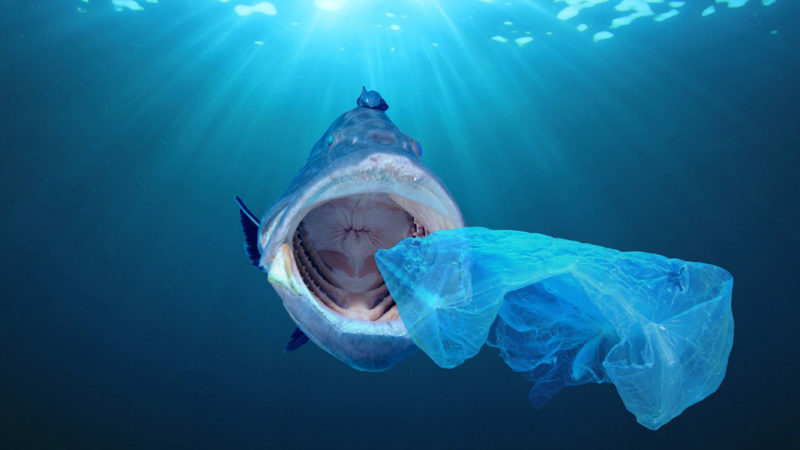 EUROJERSEY backs WWF Italia through campaigns to increase public awareness of the main environmental risks so that each one of us may play an active role and be part of the solution, instead of the problem. Every year, 570,000 tons of plastic end up in the Mediterranean Sea, equivalent to 33,800 small plastic bottles being thrown into the sea every minute. A phenomenon which would appear to be unstoppable. One of the most decisive factors of pollution lies in the failure of Mediterranean countries to manage plastic refuse, which not only creates huge costs for the regional economy but also damages the tourist industry. In Italy, for instance, the summer tourist flow causes a 30% increase in the production of plastic refuse which, above all, may end up in the environment, leaving beaches and seas dirty,  to the dissatisfaction of the tourists themselves!
EUROJERSEY, together with WWF Italia, invites people to behave responsibly in order to minimize the impact on the environment.