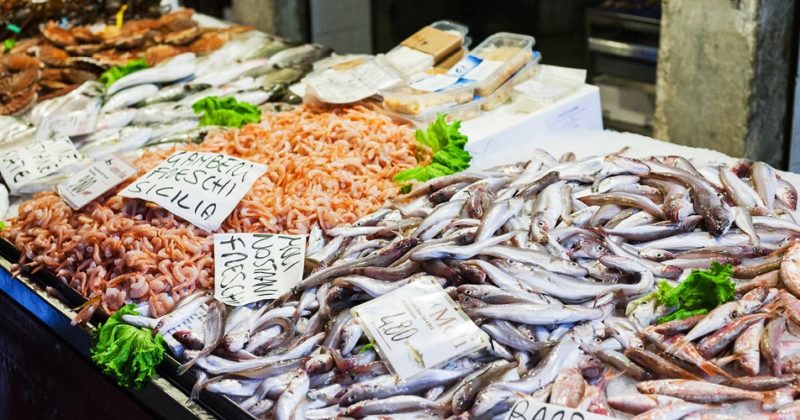 SAVING OUR SEA STARTS FROM WHAT WE EAT

The oceans of the entire planet are threatened by the over-exploitation of fishing stock. It is up to us to save our seas and oceans. That’s why, EUROJERSEY supports WWF ITALIA in growing public awareness with regard to the need to buy responsibly, starting from our choices. For example how to select fish products which are caught in a sustainable way. After climate change, the over-exploitation of fish resources is the second most important threat to our seas, due to an increasing demand of it. In fact, in terms of the Mediterranean Sea, it is estimated that 85% of the fish stocks in the Mediterranean is over-exploited and that 33% of global fish stocks is over-fished. The European Union is the world’s largest importer of fish products, over half of which is imported from Asia, Africa and more developing countries, where many local communities base their livelihood on fishing. Over 800 million people depend on fish products as a source of food and income for their families. EUROJERSEY and WWF ITALIA are committed to preventing this crisis through awareness activities such as the choice of local products and adult fish (thus contributing to replenish the fish resources) and more attention to the origin of the fish you buy.