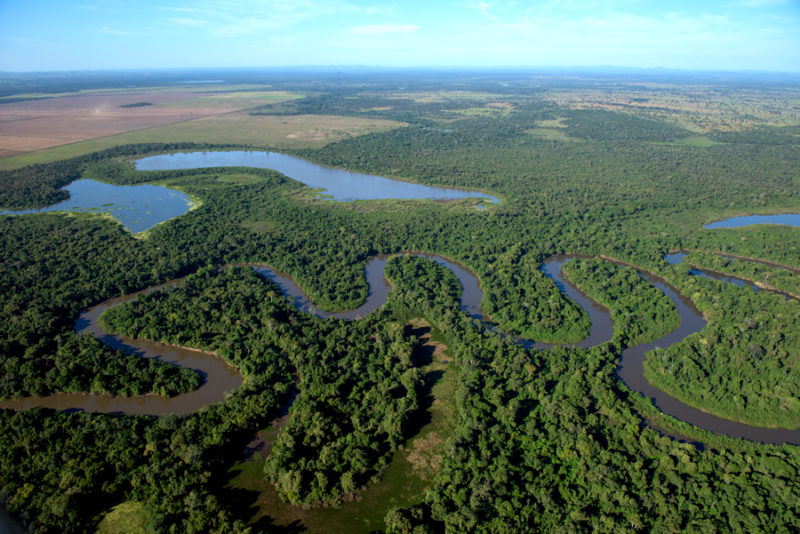 Undeniably, water is the most precious resource on earth, on which the food we eat, the fabric we wear, the energy we use all depend. And there is more to it: freshwater habitats host over 10% of all known species, about 50% of the fish species we know. Yet, notwithstanding the pivotal role it plays for people and nature, water is a surprisingly limited resource: less than 1% of the earth’s water in fact is fresh and accessible.
Furthermore, water resources are under serious threats: climate change, a growing population, and changing consumption habits are just some of the myriad of phenomena that are endangering freshwater systems to an ever greater extent. Farming takes up the highest percentage of freshwater, accounting for about 70% of total consumption; just about every enterprise depends on water in some way or others, and in the Global Risks Perception Survey conducted by the World Economic Forum in 2014 water crises ranked as the third highest of the top 10 global risks of greatest concern. The problems caused by water scarcity and poor water quality have significant and increasingly severe social, environmental and economic repercussions and although water-related risks have been gaining increasing importance in the agendas of enterprises and investors, many companies have just begun to realise the true role of water in terms of the success and sustainability of their business. From a naturalistic viewpoint, the number of species living in freshwater systems has been declining at an alarming rate of 76% – much faster than terrestrial and marine species – and the status of freshwater habitats is worse than that of forests, grasslands and coastal systems.
It is essential to take action to counter all this: the WWF has put in place freshwater habitat conservation projects in 50 different Countries, working in coordination with local communities, partners, companies and institutions. The Oases – the network of protected areas established by the WWF in Italy – include freshwater systems and wetlands.
Eurojersey is committed to support the initiatives of WWF in Italy for the protection of Water, the resource on which all life depends!